Keep up to date with industry news and products 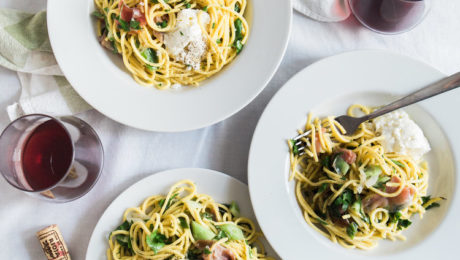 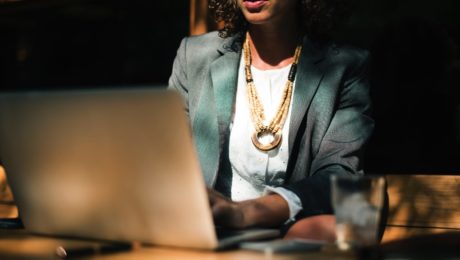 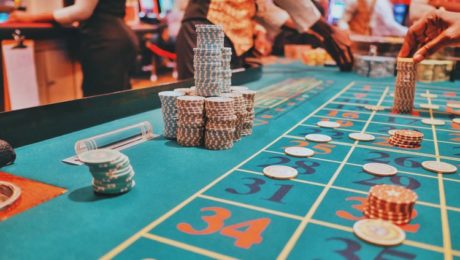 How hidden costs can affect your savings

Occasionally EFPG health-checks plans and policies that clients already have in place to judge whether it would be better for them to stick with their current arrangements or jump ship to save money.

In doing so, we have to look under the bonnet of a range of different products that we are not familiar with.

EFPG has found that two of the most insidious wealth-killers are bid/offer spreads and trading costs.

EFPG’s regular contribution local pensions and savings plans do not apply bid/offer spreads and for regular investments in investment funds, there are no trading costs.

In the main article (available here) we have described bid/offer spreads and have designed a basic interactive model that allows you to estimate what the potential cost of trading fees might be if your portfolio is re-balanced periodically. 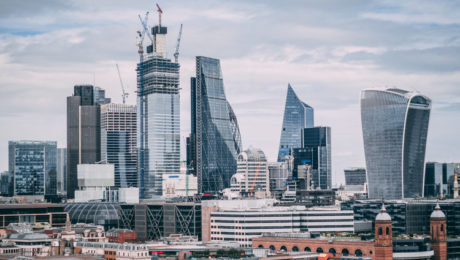 In December two billion pound plus property funds reduced the value of their funds by close to 6% by changing their pricing policies.

There is no concern about the quality of their investments but as investors are taking out their money, the funds are facing costs associated with the sale of properties to meet the cash flow demands of investors redeeming shares.

Whilst property funds in general have shown that some property exposure is a relevant part of one’s portfolio of investments, such changes in pricing have reignited the debate with regards to whether those funds manage their cash flow within appropriate boundaries for retail investors. 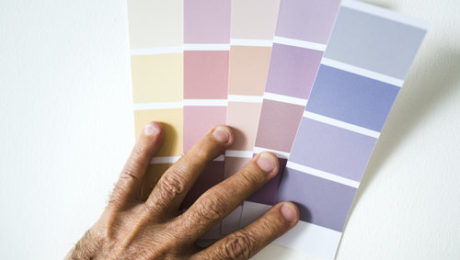 QROPS are useful but are not the only answer

Despite QROPS being touted as the only solution, if you have left the UK permanently and have pension benefits in a UK Scheme that you have not accessed there are three main courses of action.

• Leave the benefits where they are

• Switch to a QROPS

• Switch to a UK SIPP

In 2017 Her Majesty’s Revenue and Customs removed a number of advantages of transferring to a QROPS. For pensions that were transferred prior to April 6th 2017, most of those advantages are still applicable.

Post April 2017, a QROPS is still a useful option but for a narrower range of people depending upon their particular individual circumstances.

EFPG has written an article covering the subject in a little more detail (link) but to cover such an important issue as your pension, you should discuss the matter with a financial adviser who will provide you with appropriate advice rather than advising you on a QROPS.

If you would like to contact EFPG about the above or the article please click here and send us a message or call us during office hours.